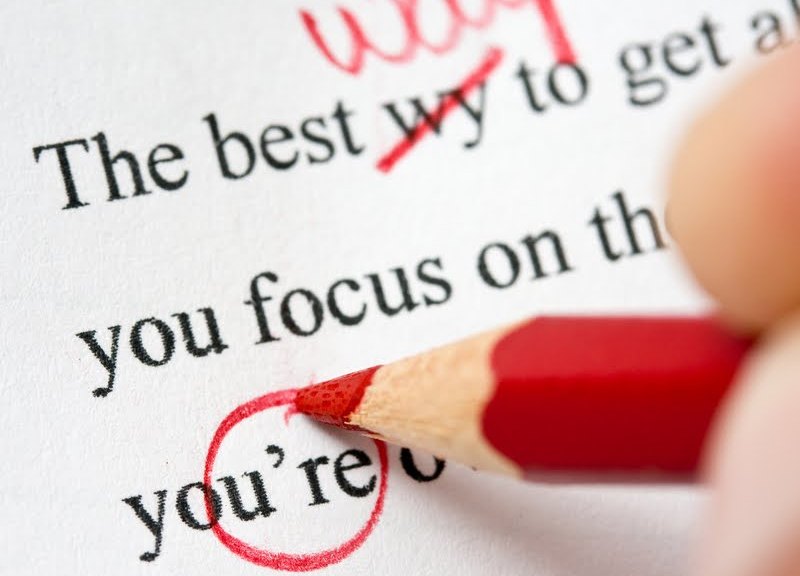 Many of you know that I beta for the lovely Kittyinaz *waves hi to kitty* and I wanted to share a bit about the stories I work on for her  because they are just so super awesome!

I fell into being a beta rather randomly – I am a fan of all of her stories, but Every Dark Night Turns to Day was my first read and instant hook. I was incited to like her facebook page simply because I was greedy for teasers and the likes, but the ladies there are all so super friendly that I ended up caring more about them than the teasers (although teasers are nice too). So when I was asked if I was interested in being a beta, it was a no-brainer! So please, take a glance and click on the titles to give them a read (and do check out her other stories as well) – you won’t regret it 🙂

A continuation/prequel of Points of Authority… We know the story, Bella jumped from the cliffs and Rosalie calls Edward with the news of her death. Then came Bella’s and Alice’s race through Italy to get to him in time. But from their reunion, something is different about Bella, Edward finds… And why is Jasper shocked and floored with the results of Marcus’s findings. What is going on? Bella/Caius.

Such a Heavenly View

Lady Swan finishes with her 10 years of service to the Volturi, looking forward to being with her cousin, Lily Potter.  Only to find out in the decade she had been sent to the Volturi, the world had changed.  Soon she will be wrapped up in a war she had not known, and needs to reassemble her team as well as take her godson in her care.  B/?

(Harry Potter/ Supernatural) One day Gabriel is pulled to do what he thinks is mischief in London.  Instead he finds a mystery, one that he keeps coming back for.  He finds a new life, a new goal for him to protect.  Now he ready to do anything to protect what is his.  From anything. Gabriel/Hermione.

(Twilight) Blood is spilled, and instead of James losing his life, a mate is found and the world is in a world of hurt.  The God of War is about to give lessons on why leaving him and his alone is a good idea. Bella/Jasper.

5 thoughts on “Stories I Beta”